for a solid future

manage the changing face of life

your success is our only mission 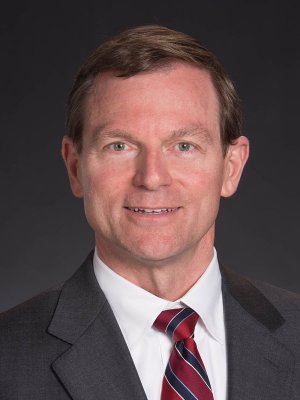 John is the President of Kennebunk Investment Services and a LPL Financial Advisor.

John has an undergraduate degree from the University of Southern Maine and received his MBA from Suffolk University in Boston.   John holds the professional designations of CFP® (CERTIFIED FINANCIAL PLANNER™). He has earned his Series 06, 07, 63 and 65 registrations held with LPL Financial.

John and his family reside in Kennebunkport. 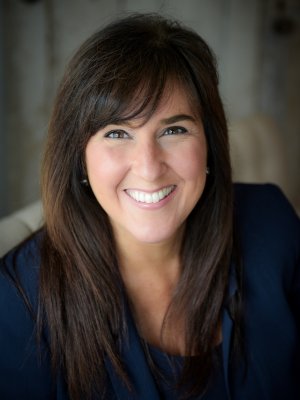